Greetings from the lobby of the Yacht Harbor Best Western in San Diego. Sad but true, this will be my last post from this particular WiFi hotspot, tomorrow at this time I’ll be at a boarding gate, waiting to board my flight home.

Today was another great day at Comic-Con. There’s so much to do at this place that there’s no way to lose.

I began the day at about 7ish, waiting to get in to see Francis Ford Coppola, director of my favorite movie of all time… “Rumble Fish”. Lol, I kid, I kid. He did direct my favorite movie though. I got in, and for the second time in as many days, I had “Front Row” seats (meaning as close to the stage as non VIPs can get).

Coppola began by explaining that in the past, artists used to have to travel with their art in order to monetize it. For example, a composer would have to travel and conduct in order to get money. A theatre troupe would have to travel and put on their play. And he envisioned doing such a thing as a movie maker, so he conducted this… experiment by live editing an extended trailer for his new movie, based on our reactions to the first showing. It was funny, and fun watching him use his editing software and saying stuff like, “wait, that’s not it” and “hold on, almost there”. The crowd really took to it. Was it the career retrospective that I would have preferred? Obviously not. But it was memorable, and entertaining.

CLICK “CONTINUE READING” FOR THE REST OF THE DAY IN REVIEW, INCLUDING THE REST OF THIS PANEL, THE “COMMUNITY” PANEL, AND MY LATEST UPLOAD OF COSPLAY PICS!!

Coppola brought Val Kilmer along with him. Kilmer was actually on stage, incognito behind glasses, without anyone in the crowd picking up on it. Coppola introduced a surprise guest who had been onstage already for ten minutes. Kilmer was a riot, singing along with the music that was playing, helping Coppola stall for time, and especially in the writers block sequence Coppola showed us from “TWIXT” which absolutely killed.

As I mentioned earlier, I pulled a rabbit out of my hat, and got into the “Community” panel without having to wait in line. That’s because the Indigo Ballroom is a) cavernous and b) in the hotel next door, not the convention center.

I was so far back that I couldn’t see anything without the screen.When talking to my friends about this sort of thing last time, I came up with “The Snowball Test”. I evaluated my seat quality by asking, if I had a snowball, could I peg one of the people onstage? Well, for “Community” I would need to throw the thing twice just to reach the stage. Forget hitting anyone.

It’s just not the same feeling. It’s worse than having nosebleed seats at a concert or a ballgame. At least in those situations, you’re elevated, so you can see.

That aside, the panel was great. The only problem? No Allison Brie. I know a lot of people who would join an Allison Brie worshipping cult if I started one. And I admit, I’m tempted…

But everyone else was there. Chevy, Joel McHale, Ken Jeong, Gillian Jacobs, Danny Pudi, Donald Glover, Yvette Nicole Brown, Jim Rash… and they were all trying to crack wise, cut jokes, be funny. It was great. Lots of laughs, especially from Chevy Chase, who was in full out Chevy mode. Its so cool he’s in favor again.

I didn’t take any pictures, they my camera sucks when I’m close. Forget this. I did record the panel off the screen though, so anyone interested can still check it out.

After that? Saturday is costume day. Many more costumes than other days. So honestly? I spent hours walking back and forth between gates D and G in the main hall, snapping pics. I’ll post them below.

The plan for tomorrow is simple. Sleep late, no panels, shoot the floor and shop! I have a couple of autographs to get, and other than that there’s no time sensitivity, no panels, not a lot of costumes to snap.

So enjoy these below!! 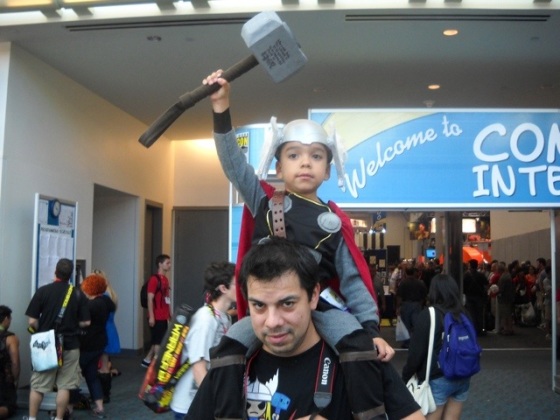 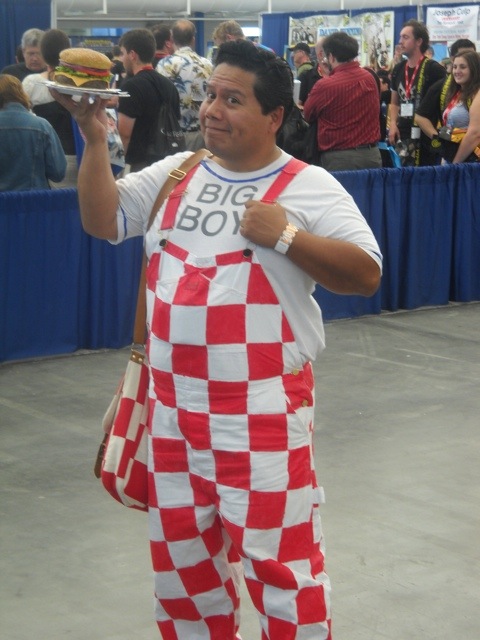 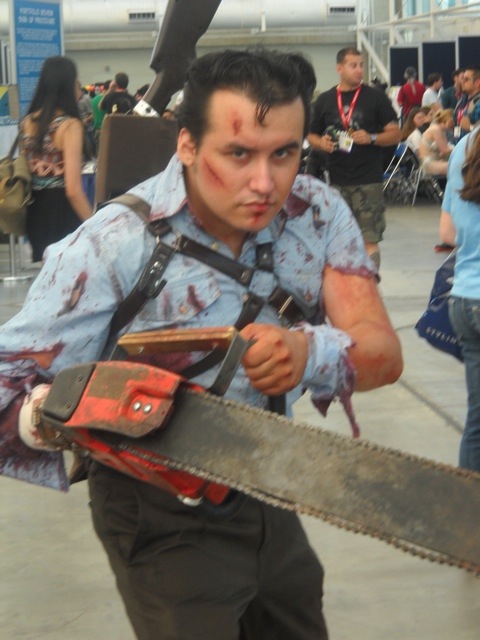 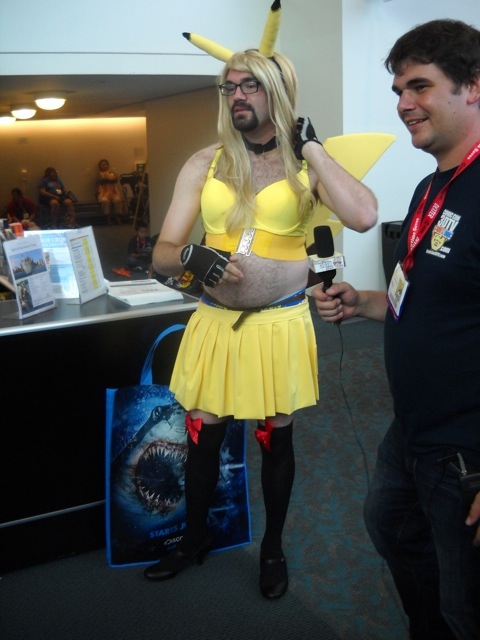 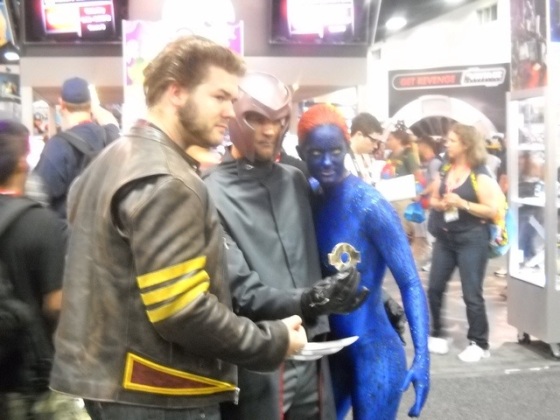 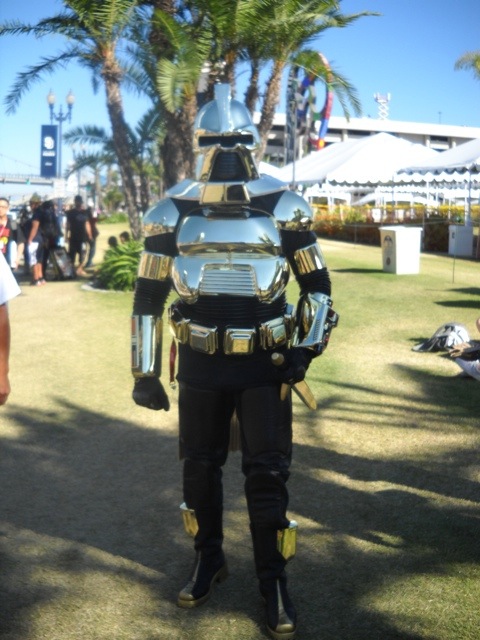