Given the release of “Prometheus” this past week, the “Alien” franchise has been pushed back to the forefront. I’m not sure that anyone would prefer that movie to either of these, so I’m fairly certain that the debate over the best film in the Franchise still boils down to these two.

So let’s hash it out once and for all.

Click through to read the “Tale of the Tape” and then let’s hear which one you think is better, “Alien” or “Aliens”! 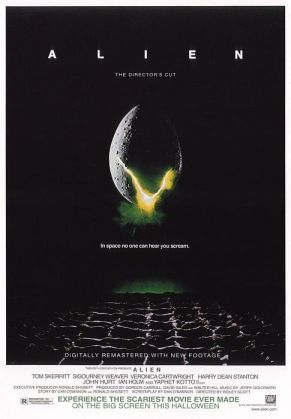 Comments: A horror movie in outer space. After landing on an alien planet, a member of the away crew gets attacked by an alien organism that implants an embryo within him. After the parasite hatches with fatal consequences, it rapidly matures to a menacing killer that the crew does not know how to stop.

Atmospheric, frightening, and solidly made, “Alien” rocketed its way into popular culture with a strong female lead, a spartan story done to perfection, and horrifying creature concepts that trigger primal sexual and reproductive fears. 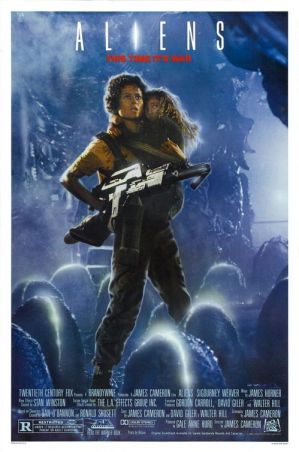 Comments: After Ripley safely returns to Earth, she’s convinced to return to LV-426 in order to investigate colonists who have fallen out of contact. Accompanied by an entire platoon of Marines, they nonetheless discover that they’re outmatched… the Aliens have started a colony of their own.

Featuring some of the Xenomorph’s finest shots ever filmed, some excellent action sequences and strong themes of motherhood, “Aliens” is a worthy sequel and one of those rare films that’s worth asking “Is it better than the first?”

So there you have it folks! The tale of the tape between these two classic Sci-Fi flicks. Two different, legendary directors take their pass at the same universe. They wound up setting the foundation for a franchise that is still continuing today and in all likelihood will see more movies in the near future!

So which do you prefer? In your opinion, which of these two is the superior fillm? Put your vote up in the poll, and then let us all hear what you have to say by sharing in the comments below!!

105 thoughts on “The Great Debates: Alien vs. Aliens”