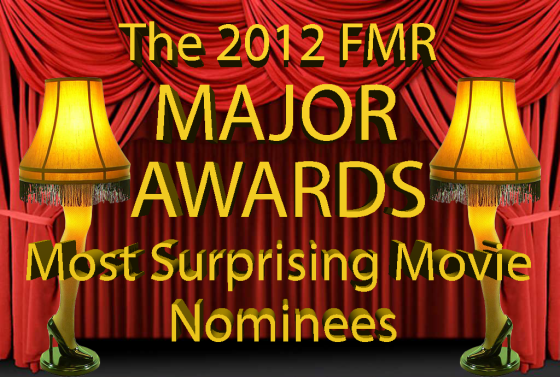 Up first we have the Most Surprising Movies of the year. These five movies delivered the greatest positive variance between what was expected and what was delivered. The ones you didn’t see comin’… the biggest surprises of the year.

Click through to see the nominees for Most Surprising Movie of 2012! 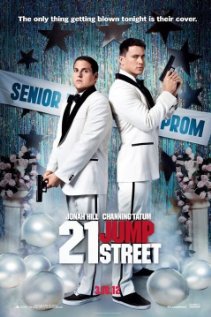 A remake of a tv show from the early 90s… reinvisioned as a comedy, no less. Starring Jonah Hill and Channing Tatum as buddy cops who go undercover back to high school. Nowhere, in any of that, did I anticipate a very funny flick. Yet funny was exactly what we got. Hill and Tatum work surprisingly well together in this high school/buddy cop combo, and audiences turned it into the surprise hit of the spring. A sequel is already in the works! 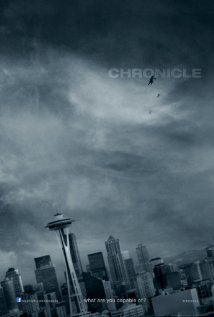 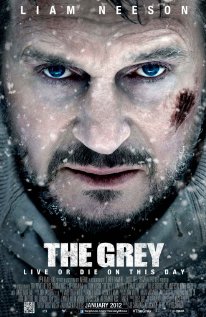 “Liam Neeson fights wolves”. Essentially that’s what the marketing for “The Grey” boiled down to. I certainly can’t blame them. It sells much better than “Five men face certain death”. But the actual movie wound up being a harsh survival thriller with a philosophical core. A rare combination indeed, but the film is elevated even further with its high calibre acting and direction. A wintry winner delivered during the frozen Hollywood wastes of January. 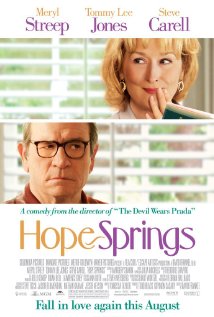 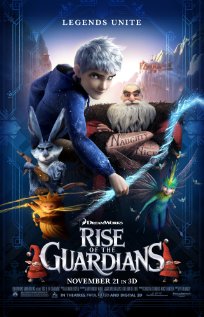 “Rise of the Guardians”

Well, there you have it everyone. The nominees for the most surprising movie of 2012.

What do you think? Any I left out? Some that you don’t think deserve to be called surprises? Which one do you think is worthy of the title?

Let us hear it!

84 thoughts on “The 2012 FMR MAJOR Awards: Most Surprising Movie Nominees”