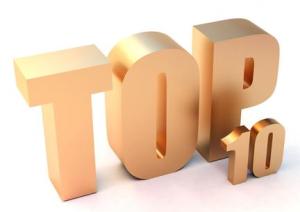 As demonstrated in the previous post, Bond girls often add positively to the legacy of the franchise. Whether they’re objects of affection, team-mates or both, the women of 007 are capable of adding so much to the movies that they’re featured in.

Of course, they can also drag on the movie like an albatross. 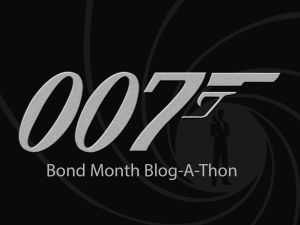 Yes, unfortunately, over the course of 50 years and 20+ movies you’re going to have more than your share of bad characters and/or bad actresses. Especially when so often – let’s be honest – the actresses are cast due to their looks. Read on to see the ten worst offenders in the Bond Franchise!