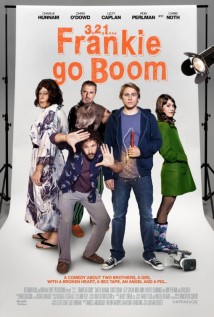 Featuring a likeable cast, but not too much else, it opens in limited release this Friday.

END_OF_DOCUMENT_TOKEN_TO_BE_REPLACED 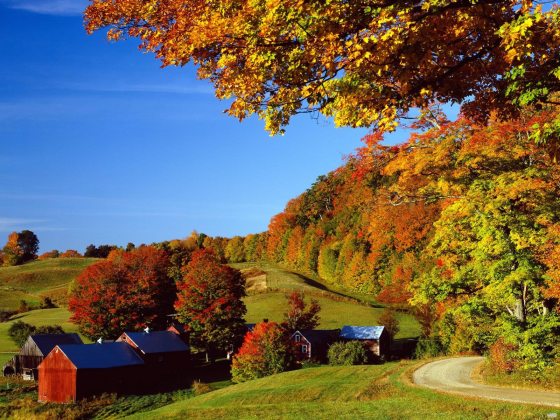