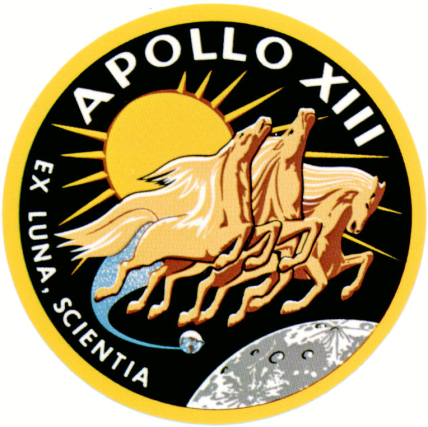 With the successful landing of the rover “Curiousity” on Mars this past week, my thoughts have turned to Space and the Space program, and that naturally led me to think of Ron Howard’s “Apollo 13”.

With an emphasis on authenticity and cast laden with Oscar winners and nominees, “Apollo 13” brings to life the nerve-wracking true tale of determination, ingenuity and courage that occurred on the 13th mission of the Apollo program.

END_OF_DOCUMENT_TOKEN_TO_BE_REPLACED

News broke yesterday out of The New Yorker festival that “Arrested Development” would be returning to television for an abbreviated tv season prior to release of their long-awaited movie.

Creator Michael Hurwitz announced that they will be shooting nine to ten episodes, with each revolving around a single character from the series, in order to catch audiences up with what the members of the Bluth Family have been up to for the past five years. Producer Ron Howard confirms.

My question to you is, Can you freaking believe it? 😀 😀 😀